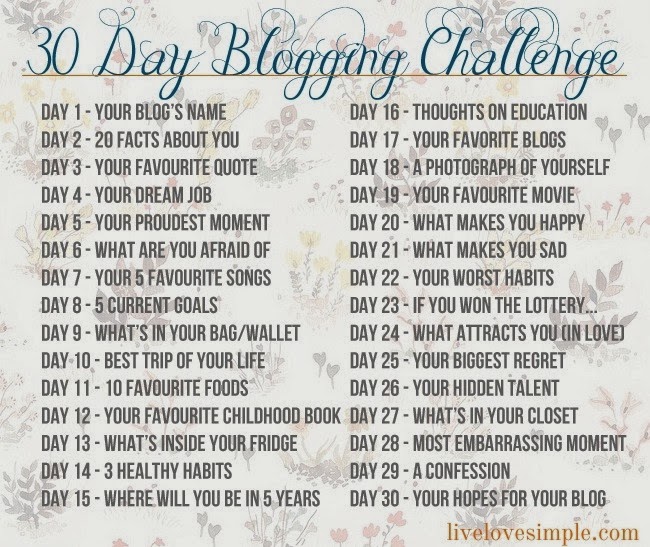 I wish this was more specific.  Confession about what?  That I once stole someone's Doritos out of their lunch when I was in 1st grade?  That I lied about how my My Little Ponies got in my bag when I was going to kindergarden?  (I said they fell in, they didn't, I just wanted to take them to school with me)  That I went to Kindergarden twice because the first year I was 4 and it was a private school and when I switched to public school they put me in 1st grade until they figured out I wasn't old enough to be there and then put me back into kindergarden which started my being bored with school for the rest of my life?  (I did still manage to graduate high school early though.)

So what would be an appropriate confession?  I've never murdered anyone or anything other than a fish...I didn't even actually kill the fish myself.  I've accidentally hit an animal with my car which resulted in my crying a lot.  Seriously, I can handle people dying so much better than I can little furry creatures.

Hmmm...I actually kinda miss church.  Does that count?  I was raised Catholic, we went to church.  There was something comforting in the ritual and knowing what to do if something went wrong and having that thing greater than yourself to put your faith in.  Someone dies, you do a rosary.  Someone's injured, you say a prayer and light a candle.  It gave holidays meaning.  I actually found myself wanting to go to midnight mass on Christmas Eve and was a little sad that we got into town too late for me to go.  I don't think B would have wanted to go with me since he's not Catholic and refers to it as trinketry.  My faith hasn't changed, I think I just miss the routine.  I find comfort in routines and knowing what to do.
Posted by Unknown at 4:22 PM