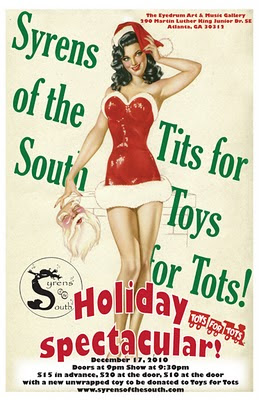 Sadly our regular videographer was unavailable but someone did come and video tape the show and then put the acts on YouTube.  The sound is rough but you can at least see the guys and girls that made this event possible.  So please click HERE to see the playlist!
Posted by Unknown at 9:34 AM No comments: