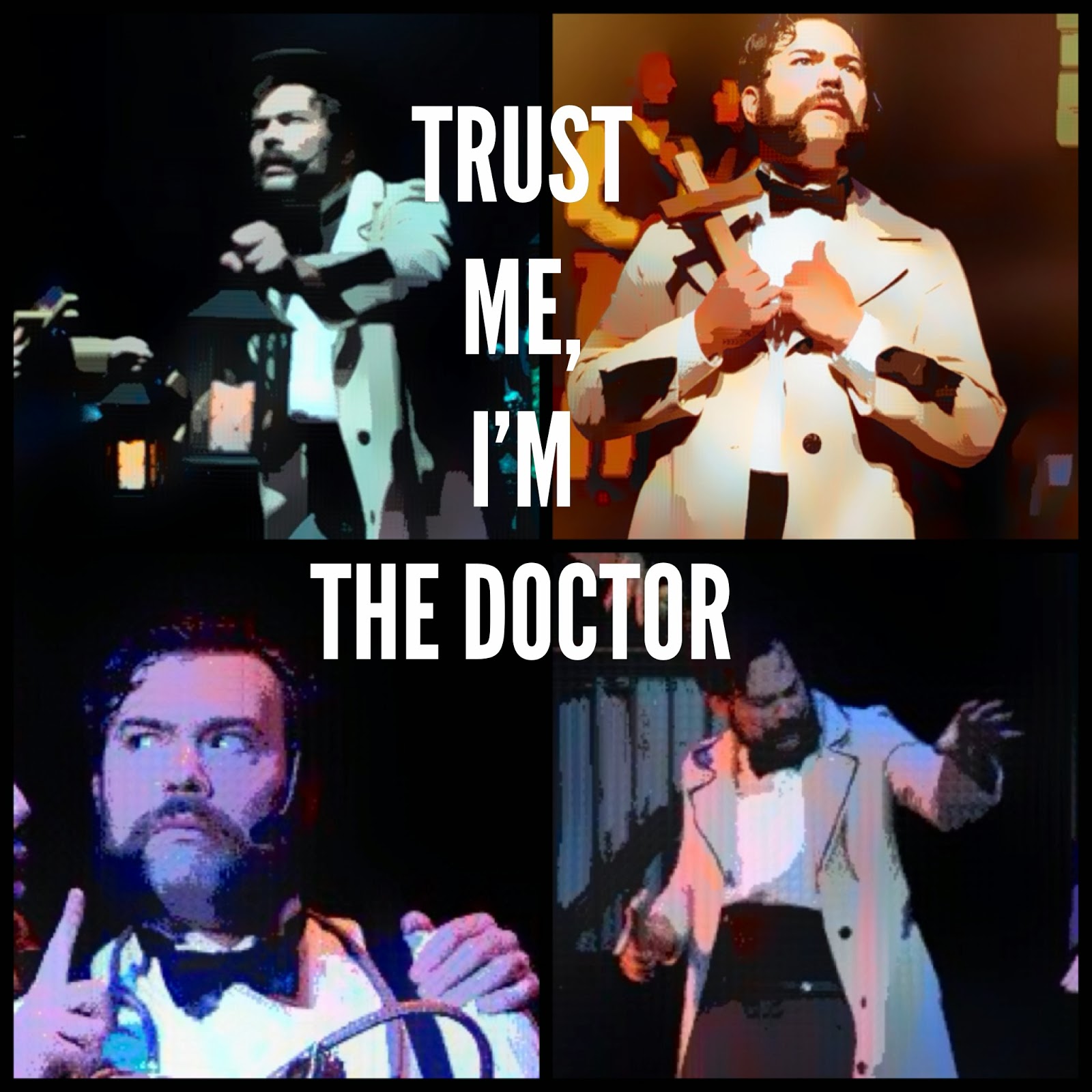 So after my tragic fall and being unable to finish the rough lighting cues I had to play a little catch up on  those when I came in Sunday at 1pm.  Did I mention I didn't get home and go to bed until 4am Saturday night?  Yeah, so that happened.

Luckily, with the lights up and my knowing the material I was able to knock it out fairly quickly.  We got going at 3pm in full swing and ran through all of the songs in order.  Luckily I am fast on the board so I didn't have to call any holds while I was making cue corrections.  So, you may or may not care but here's everything that went wrong or needs to be fixed:

1) the entire back row of green Fresnels said no and wouldn't come on.
2) the far down stage left purple Fresnel also said no, the rest of the row is fine.
3) Need better chases than what is programed in board right now, I haven't programed a chase in forever, Mack and I are going to do a crash corse in remembering.
4) We decided on Amber gels for the band...no one will notice but me and Heidi but it will make us happy.
5) Need to refocus the band lights a smidge since we moved the band a smidge.
6) adding foot lights
7) add hazer to go along with fog machine added before yesterdays rehearsal (ALL THE SMOKE!)

Surprisingly a small list considering everything that could have gone wrong.  Honestly, that is what I should be working on right now, but I had to send out an email to the cast and crew anyway and I type fast.

I did feel a little bad for Rob Thompson, one of the composers and the actor that played Dracula.  So as I mentioned earlier, Chaz, our dear Dr. Seward couldn't make it because of another show he was cast in and Rob was going to be singing both the Dracula and the Dr. Seward parts for this concert.  Yesterday Shane Morton (who plays Quincey) was at Days of the Dead Con so Rob also sang the Quincey parts.  (Seriously, look Shane up, he runs AZA and does a lot of special effects make-up for movies and TV shows, you'll be all super impressed.)  We knew Shane was going to be out so cool, we got this.  However, then Jeff (who plays Van Helsing) was having car trouble so he wasn't able to come to rehearsal so Rob sang all of the Van Helsing parts as well.  It was a lot for anyone person to cover, luckily Rob did that on the original rehearsal recordings so he's no stranger to it, but still a lot for a voice to deal with in that kind of rehearsal we're running straight through setting.  Yesterday was totally Dracula: The Rob Opera!  Naomi Lavender (one of composers, one of the wives and Mina) was covering Madeline (who was also at Days of the Dead) so she had to cover a second wife as well as Lucy's mom.  I am pretty sure Naomi was managing to harmonize with her self during the wives parts.

We got through relatively unscathed.  We picked up the Quincy and wife parts again once Shane and Madeline got there.  And then we may or may not have worked on a super secret encore song just in case the crowd demands it...maybe.  Tonight techy goodness!  Tomorrow we add in the video (Did I mention Heidi and I are making the video?) and Wednesday is final dress.  Hope to see you all on Thursday!