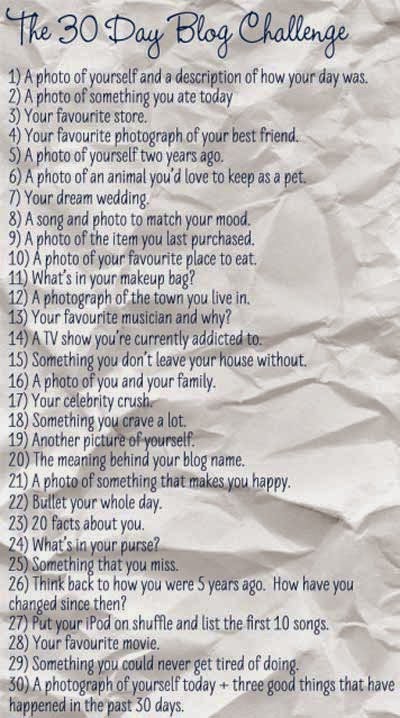 Got distracted yesterday and didn't get to do my post so I am doing it now.

Also I really hate the term best friend anyway.  I feel like it's very alienating in general.  Your partner should also be your best friend because only besties would ever put up with the crap that happens in a relationship.  Other friends though, outside of B, as I said, Andy is who I generally refer to as my best friend, but there's also some other very amazing friends that I have that, though I don't get to see them as often are also very close to me that I would also put them very high up on the bestie scale.  So, to back it all back up, here are pictures of both B and of Andy...maybe I can find a good one of them together...or all three of us together.  B and I have been together for 10 years, Andy and I have been friends FOREVER and the three of us have been having out together fairly consistently for the past 10 years, there has to be something, right?

Actually shocked that I couldn't find a decent pic of all three of us together or of B and Andy together.  So here are some assorted pics of B and I along with assorted pics of Andy and I as well.  I guess this is what I get for trying to pull pics from Facebook.  I guess I need to get to taking more pics of the three of us. 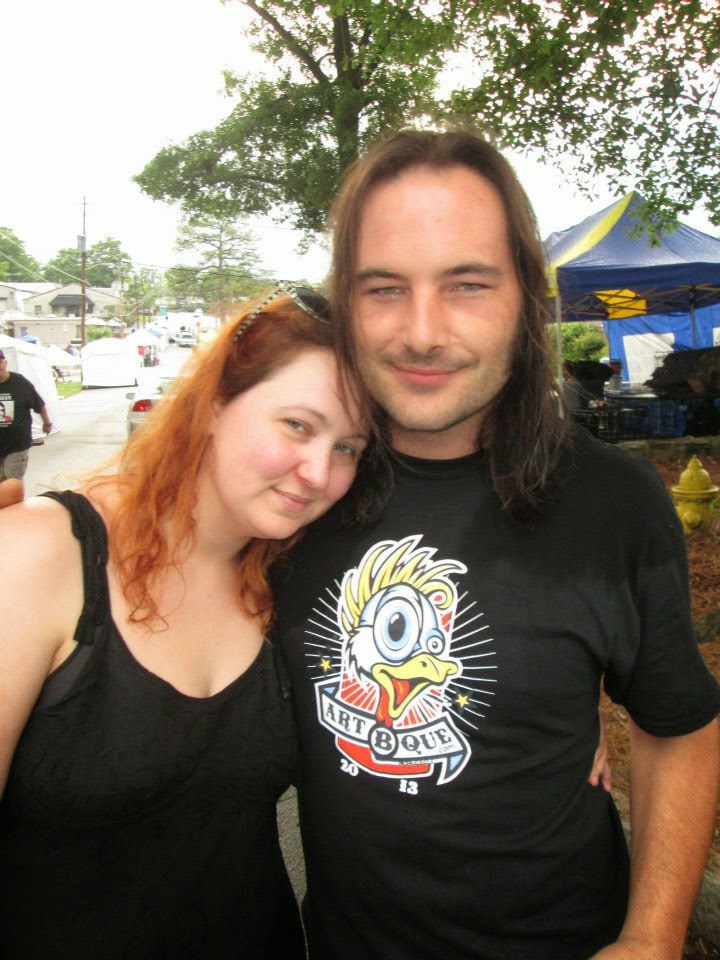 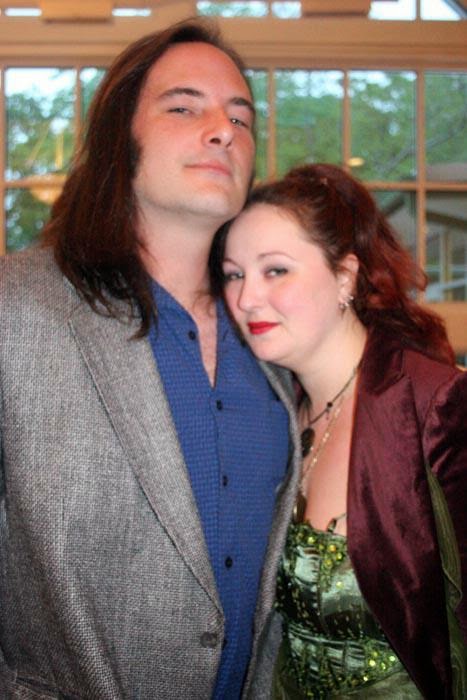 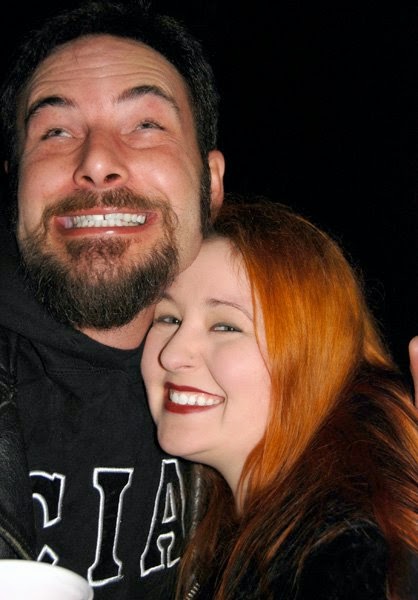 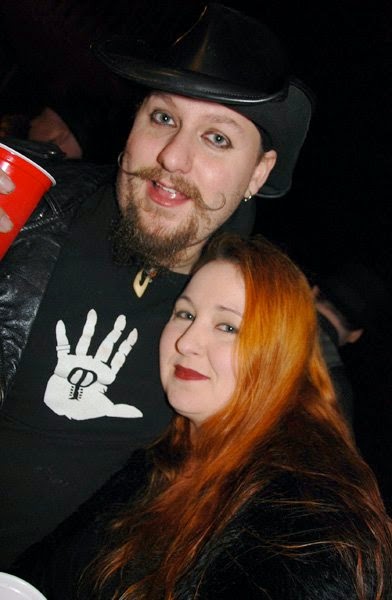 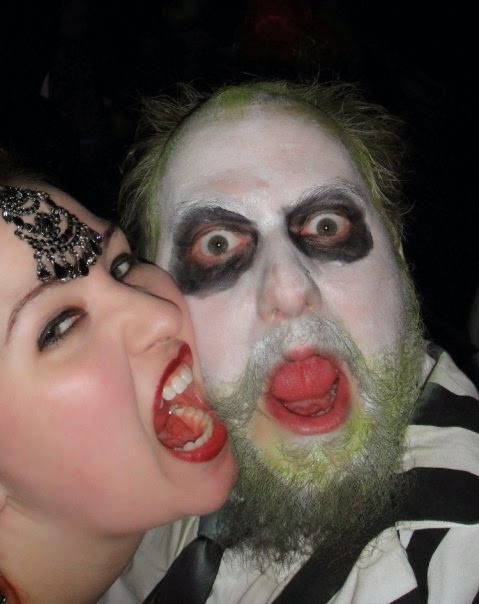 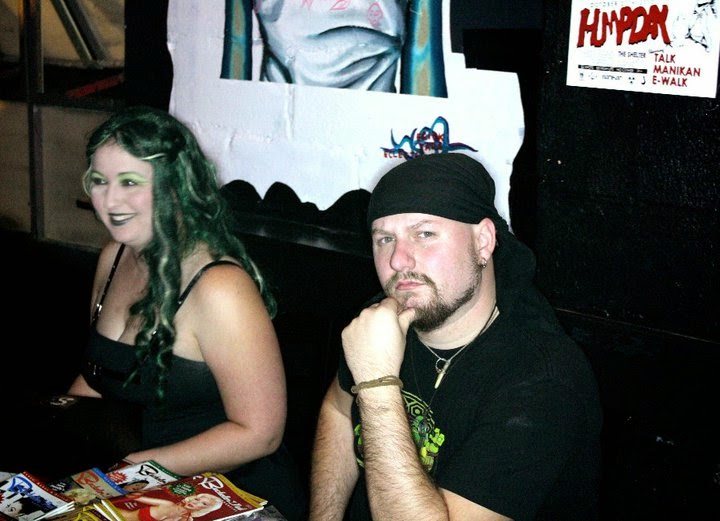