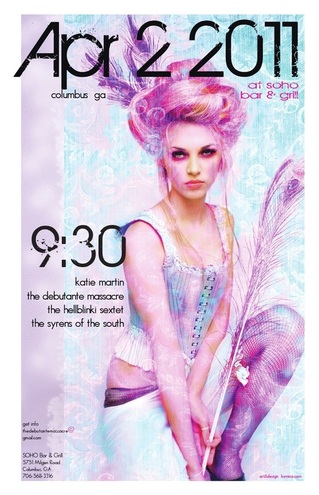 It was a lot of fun and we're really looking forward to getting to come back to Columbus.
Posted by Unknown at 12:00 PM